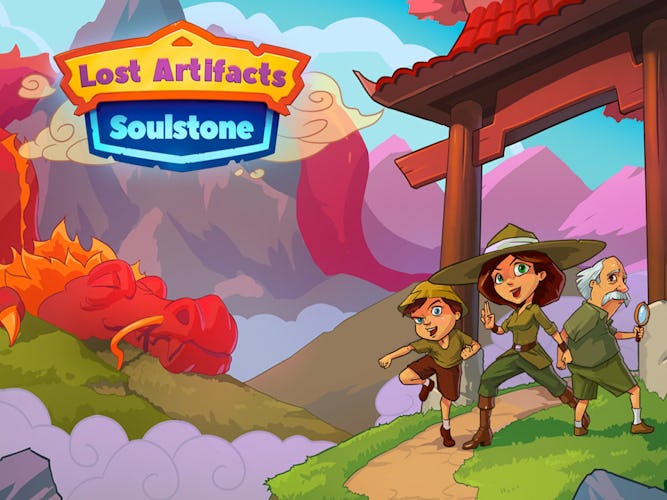 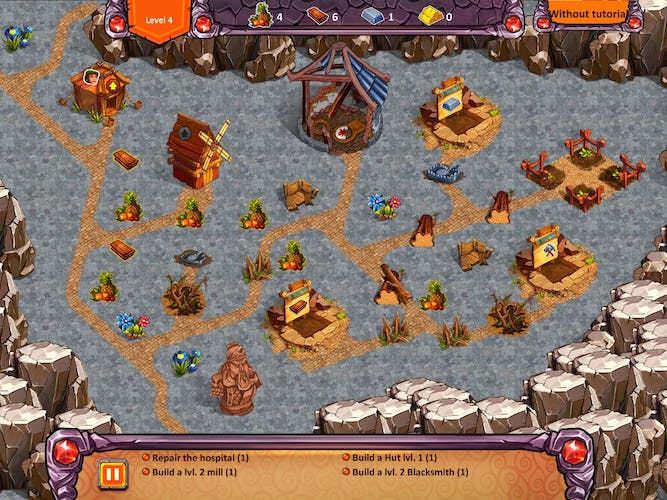 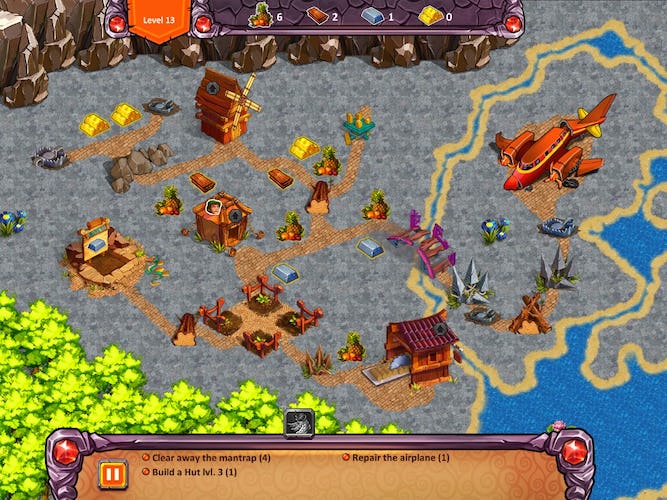 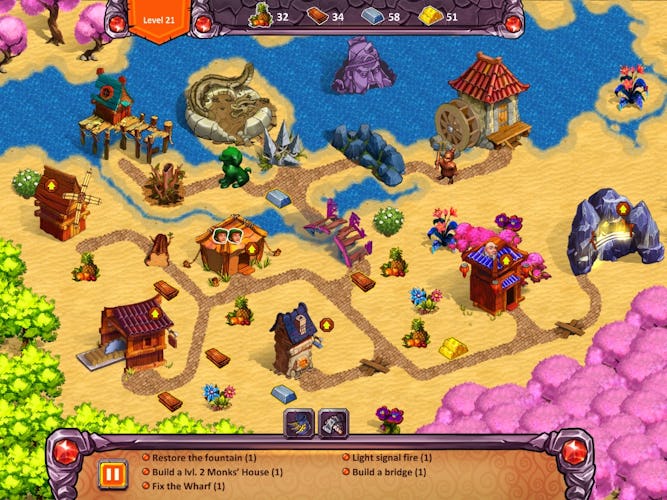 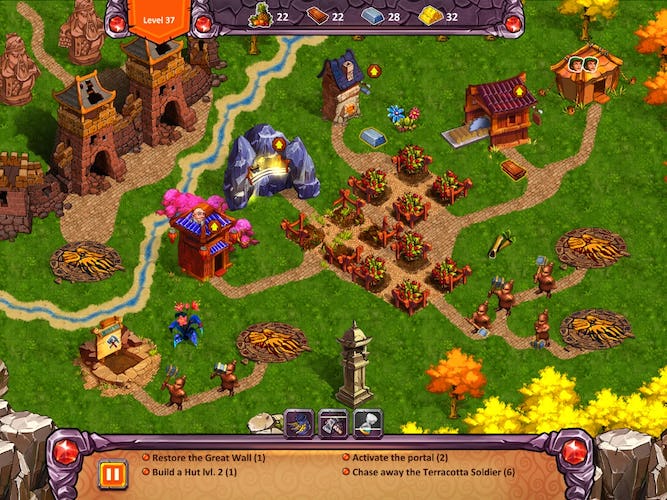 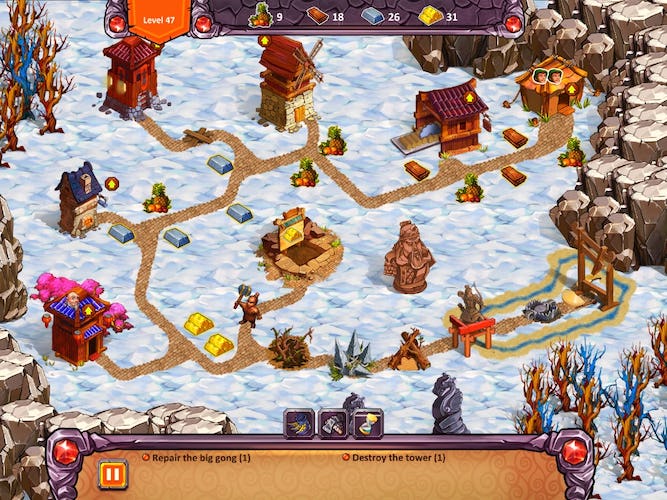 After the Soulstone is stolen during an auction in the national museum, Claire and her loyal helpers witnessed the revival of the terracotta army and its Emperor. The Emperor wishes to take over the world by awakening a dragon from the crater of a volcano, but our heroes have other ideas.

To be able to play Lost Artifacts: Soulstone you need to download our Club App that contains all our great games.